What Are the Best Retirement Cities in Utah? 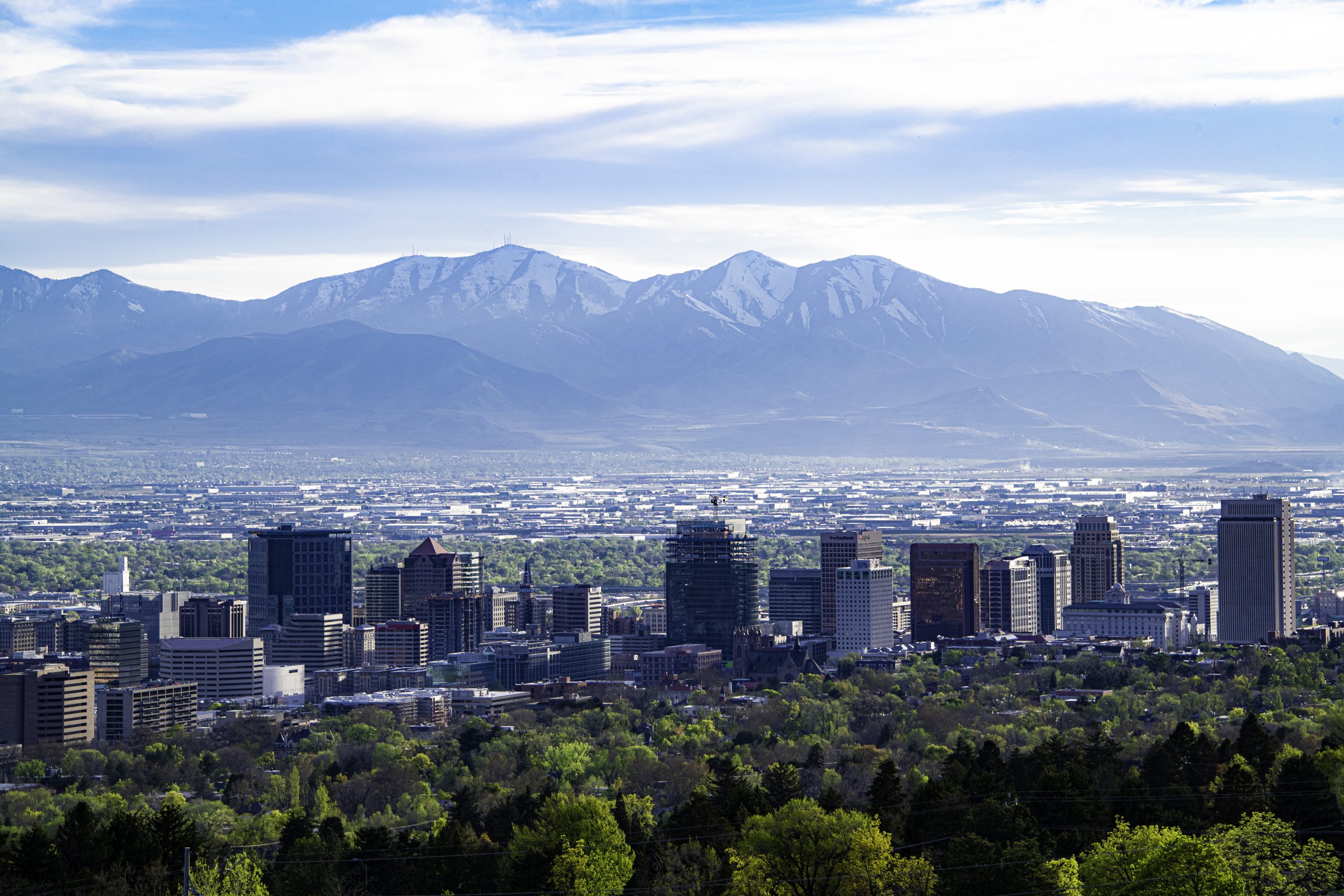 If you’ve been considering Utah as a retirement destination, you may be wondering which city in the Beehive State you want to retire in. Cities in Southern Utah are very popular for their climate and outdoor activities, while Salt Lake City and Provo in Northern Utah put you in close proximity to everything. So, what’s best for you?

Below are 10 of the top cities in Utah to consider spending your retirement years in.

This city in Southern Utah is a top choice for retirees for its climate and outdoor activities. The average high temperature in St. George is 85 degrees and the average low is 62 degrees. That makes it a great place to enjoy outdoor activities all year round.

There are plenty of things to do outdoors in St. George, from hiking and biking to golfing and canyoneering. And, if you’re looking for a little more excitement, you can always head to nearby Zion National Park for a day of hiking or exploring.

Cedar City is another great option for retirees who love the outdoors. It’s located in Southern Utah, just a few hours from St. George, and has similar weather conditions. The average high temperature in Cedar City is 83 degrees Fahrenheit and the average low is 58 degrees.

Cedar City is home to several National Parks and Monuments, including Zion National Park, Bryce Canyon National Park, and Cedar Breaks National Monument. There are also plenty of hiking and biking trails in the area for those who plan to be active in retirement.

Salt Lake City is the capital of Utah and the largest city in the state. It’s located in Northern Utah and is a great place to retire if you’re looking for an urban environment with plenty of things to do.

Salt Lake City is home to many museums, restaurants, and cultural attractions. And, if you’re looking for outdoor activities, you can find them here too. The city is nestled up against the Wasatch Mountains so that you can go hiking, skiing, or snowboarding in your backyard.

Provo is another great city in Northern Utah to consider retiring to. It’s the third-largest city in the state and is located just south of Salt Lake City.

Provo has a lot to offer retirees, from its outdoor activities to its cultural attractions. The city is home to Brigham Young University, so there are always things going on. And, with the Wasatch Mountains nearby, you can go hiking or skiing on a nearby trail in no time.

Saratoga Springs is a small city in Northern Utah that is quickly becoming a popular retirement destination. The city is located just south of Salt Lake City and has a population of just over 18,000. It’s near cities like Provo and Orem but far enough away that you’ll find peace and quiet. Our 55 and older community is also located in Saratoga Springs and our homeowners love it here.

Ogden is another city located in Northern Utah. It’s the fourth-largest city in the state and is located approximately one hour north of Salt Lake City.

Like much of Northern Utah, Ogden is nestled up against the Wasatch Mountains and has a wide variety of outdoor activities for you to enjoy. Here you’ll find a revitalized downtown area too with plenty of shopping, restaurants and fun things to do.

If you’re looking for a retirement destination that offers both an urban environment and access to the great outdoors, then Park City is the place for you. The city is located in Northern Utah and is home to many museums, restaurants, and cultural attractions. Park City also happens to be a world-renown skiing destination. If you love to ski and enjoy the great outdoors, Park City is the place for you.

Bountiful is a city in Northern Utah that is located just south of Salt Lake City. The city has a population of just over 42,000 and is a great place to retire if you’re looking for a smaller city with plenty to do.

Bountiful is home to many parks, golf courses, and recreation centers too. You’re close to downtown Salt Lake City, but far enough away to avoid the hustle and bustle of city life.

What used to be a farming town in Northern Utah is now one of the state’s fastest-growing cities. Located just off of I-15 between Salt Lake City and Ogden, Farmington has experienced tremendous growth and is very attractive to retired individuals. Here you’ll find the popular Farmington Station (shopping, dining and movie theaters) and access to a number of hiking and biking trails. Plus, your family will love nearby attractions like Lagoon.

Finally on our list of best retirement cities in Utah is Kaysville. Kaysville is another small city in Northern Utah that is perfect for retirees with a small-town feel and close-knit community. It’s located just north of Salt Lake City and has a population of just over 27,000. It’s also located near Farmington, giving you great access to shopping, dining and entertainment.

Where Should You Retire In Utah?

There are many great retirement communities in Utah, but these are just a few of our favorites. Each community has something unique to offer retirees. Whether you’re looking for an urban environment or access to the great outdoors, you’ll find it here in Utah. 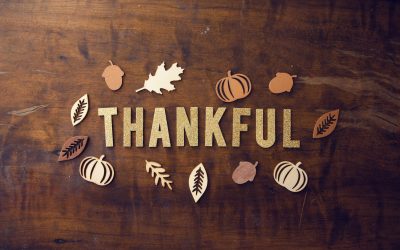 Thanksgiving can be a wonderful time of year for self-reflection, spending time with loved ones, and enjoying the... 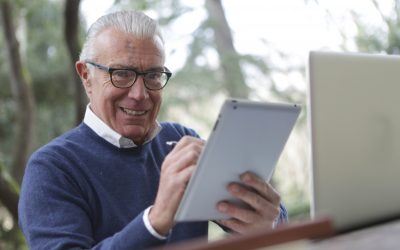 Different Types of 55+ Communities in Utah

If you are in the market for a senior living community, chances are you have seen a variety of single-family homes,... 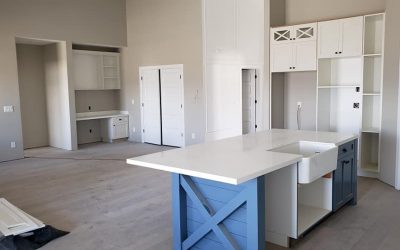 Once you have reached retirement age, you may be thinking of moving to a...